Alcohol is a natural cleaner, and vomit is very acidic, so I imagine it would be a more effective cleaner. Just gnosh on a few Tide pods before hurling to cover up the stink.

Vadicta said:
Alcohol is a natural cleaner, and vomit is very acidic, so I imagine it would be a more effective cleaner. Just gnosh on a few Tide pods before hurling to cover up the stink.
Click to expand...

If I'm out of Tide pods, can I use dishwashing capsules instead?

Nekro said:
Whatever the fuck this is:

View attachment 146
It's from an anti-lockdown, anti-vaxx, and anti-5G protest.
Click to expand...

Okay... outta morbid curiosity I had to look up the Lucifer Telescope. I mean what kinda crazy shiznaz rumor could that be? A telescope thats pointed directly at hell? The power of the devil lets you see the future? OH! Maybe it lets you look into a fake past and thats how scientists come up with the origin of the universe theories?

NOPE!
The TLDR: People thought the Vatican owned a telescope named Lucifer... and thats it! Thats the conspiracy theory. And of course, its not true.

The Longer Story: It (was) the name of one part in a giant optical telescope that is part of an observatory in Arizona on Mount Graham. There are a lot of observatories at Mount Graham, one of which is actually owned by the Vatican! ... If your questioning why they own a observatory, just know the Vatican has a very long history with astronomy. I mean, Easter's date is 100% astrological.
Anyway the full name of the part is: Large Binocular Telescope Near-infrared Spectroscopic Utility with Camera and Integral Field Unit for Extragalactic Research. But by cutting some words out you get a 100x more memorable and easier to say name "Lucifer" (which also fits since Lucifer means "Light Bringer")
Because of the controversy and the rumor that the Vatican owned this part (Again they never did ) they renamed it to: "LUCI" - as in "LUCI in the sky with diamonds"

... Yeah Astronomers are just a buncha nerds who like coming up with short memorable names for equipment that normally has run-on sentences for names.
Reactions: RiffRaff, Scrustle and Turbokill 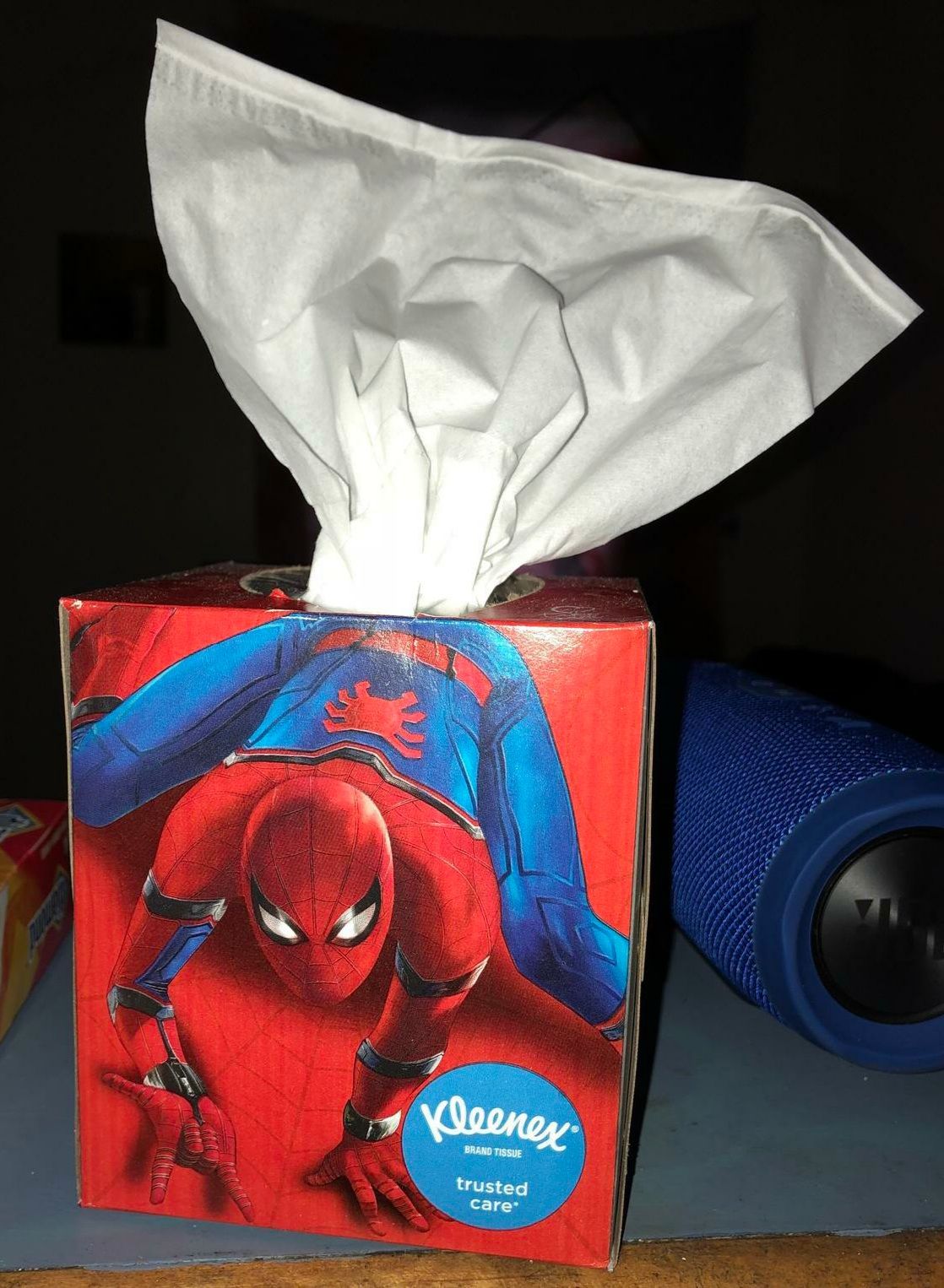 EDIT: Damn! That image was huge... didn't look like that when when I posted via my phone.
Last edited: May 25, 2020
Reactions: Batthink, AtomicBanana, Derpunkel and 2 others 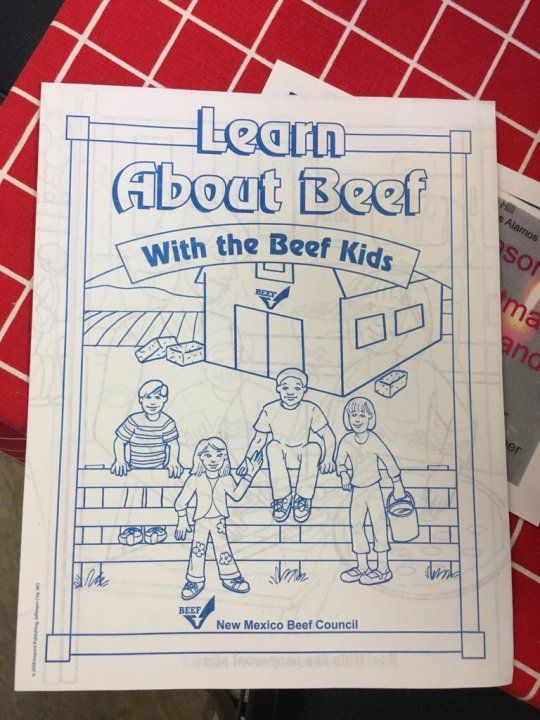 It gets worse the more you look at it! 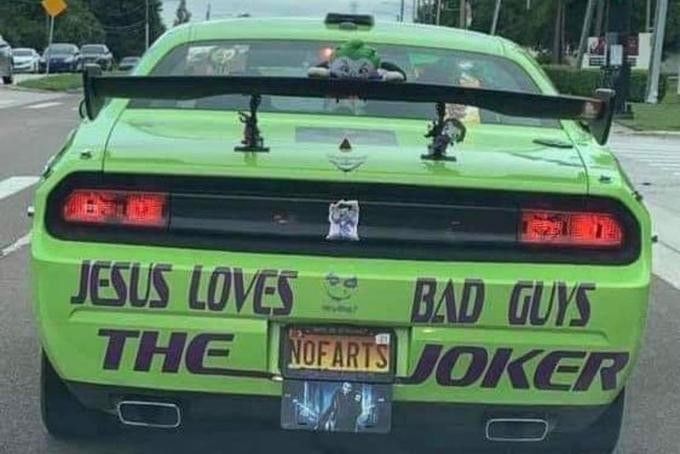 We sure do live in a society, all right.
Reactions: AtomicBanana 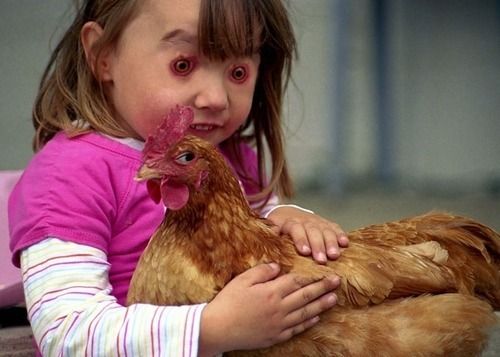 They say the eyes are the window to the soul.

That soul knows only pain. 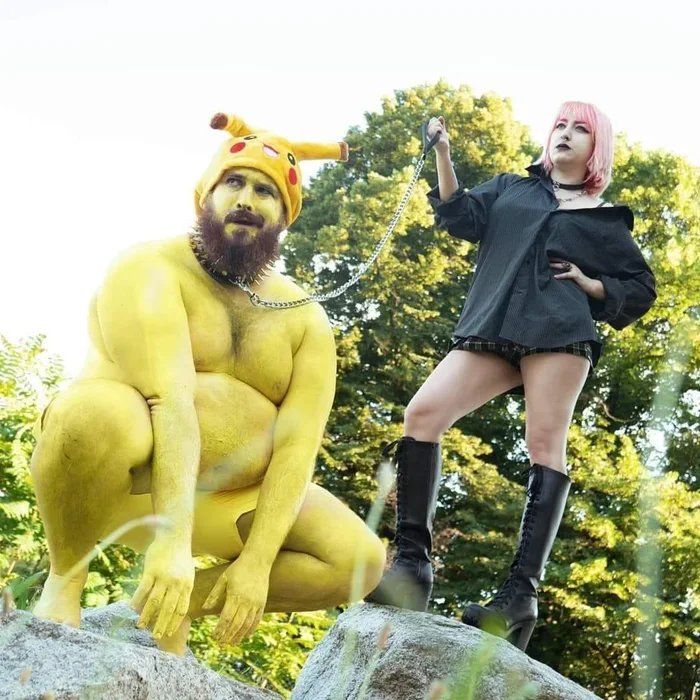 My favorite part is Pikachu's dismissive "Get a load of THAT guy" face.
Reactions: RiffRaff

God I wish that was me. 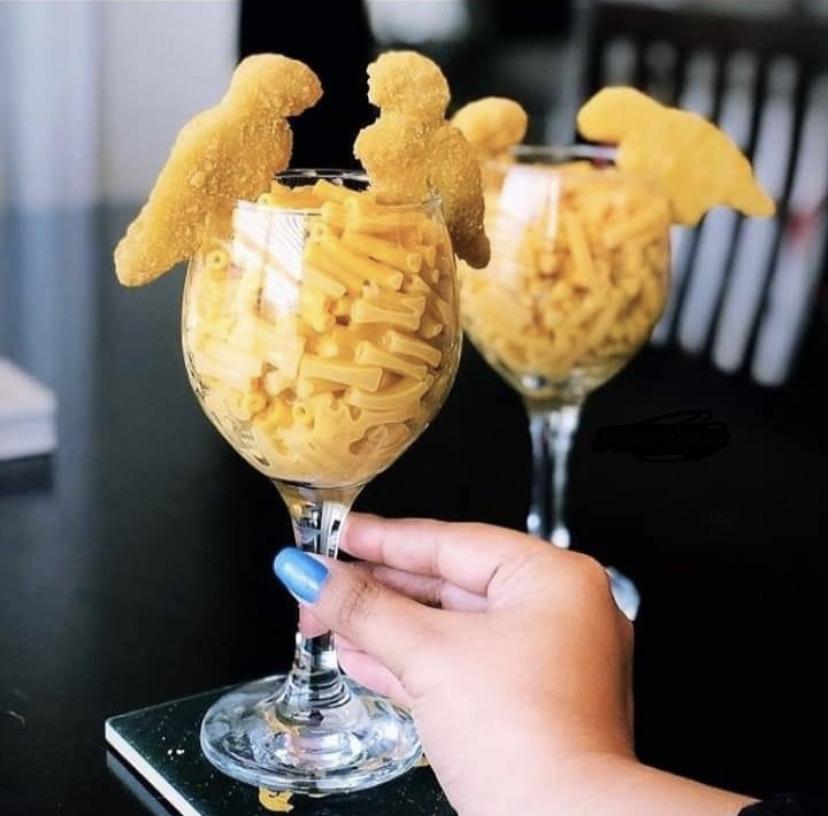 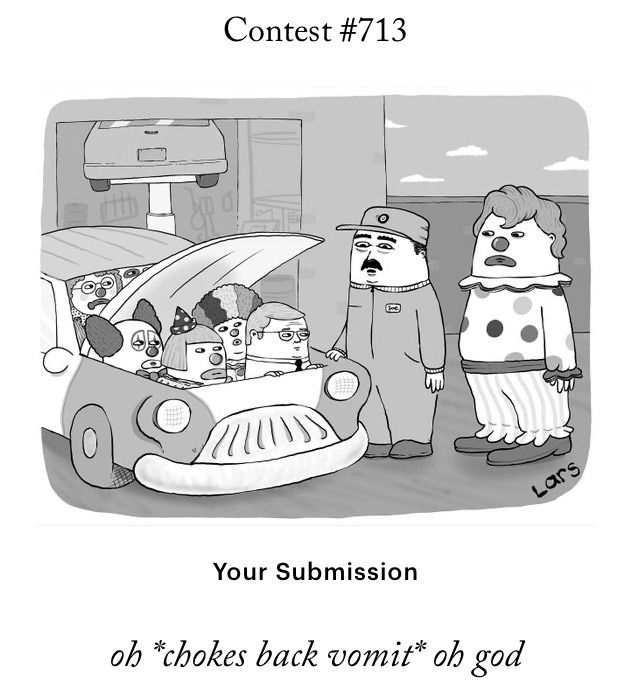 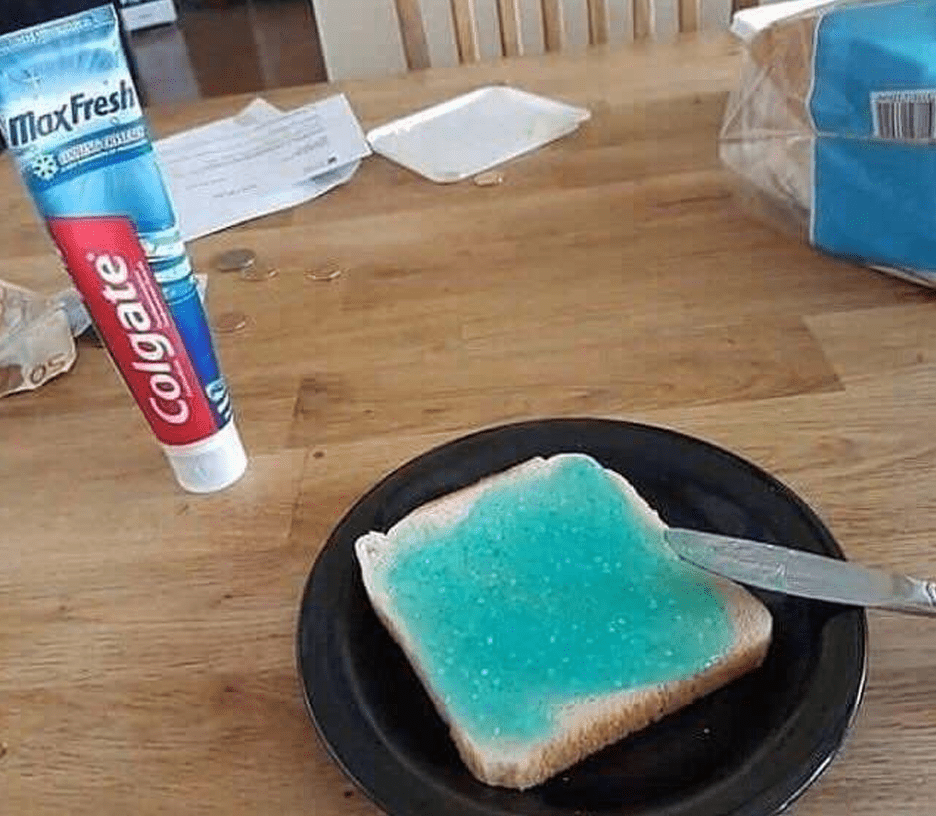 Live. Laugh. Then my friends... love. 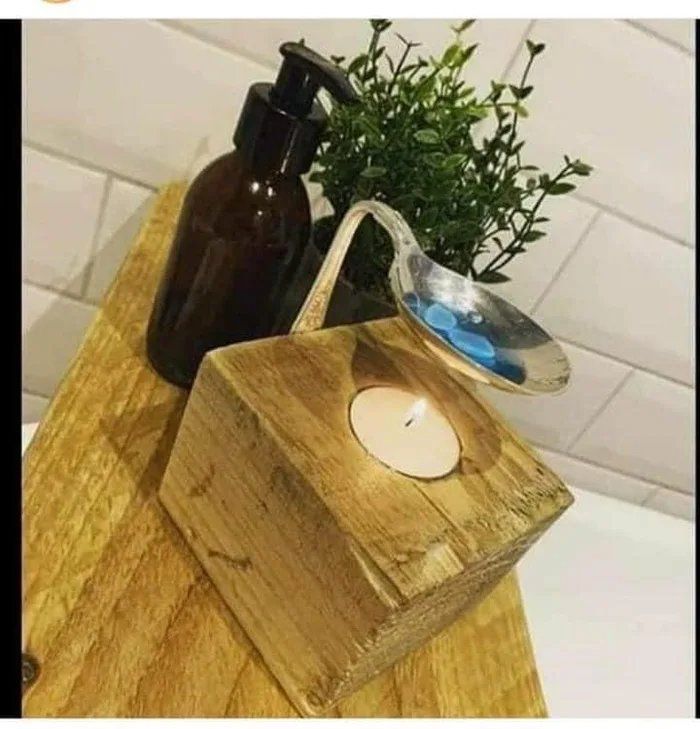