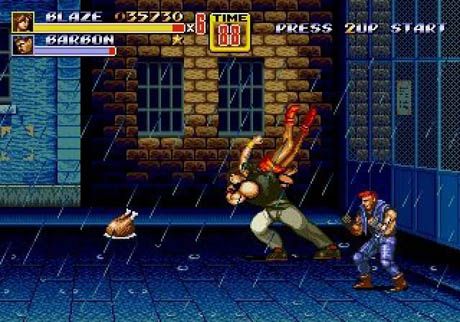 You think these sick psychos are fighting for truth? justice? to overthrow evil? Fuck no! If that was the case, then why wouldn't they just pack a lunch? Simon Belmont is running around castles, desperately slapping his whip around, slobberingly searching for moldy wall chicken that he knows must be there.

And why does he know it must be there?

Because it's all part of an elaborate roleplay. Little subby wubby Simon is whipping around, degrading himself for big daddy D only to get his shit kicked in and start the sick foreplay all over again once he reaches the vampire king. And you getting angry? You getting frustrated and shouting at the game, shouting at him, for getting beaten and dying? That only makes it hotter.

Anyway, I don't want to kink shame anyone, but this degradation is filthy and horrible, and I don't want to be a part of it anymore. If ya'll do that's on your souls, but the next time I play a game and a character eats trash with that secret look to the screen, that little fourth-wall-breaking look that says, "Go ahead, kill me. Kill me like the bad little boy I've been!" I'm hanging up the control and I'm not touching the game again.

Who's with me?
Reactions: Fwuffles

I don't play a game UNLESS the character is a sick mess who wants to get sucked off by bats while trying to gobble up giblets and mystery potions off the ground. 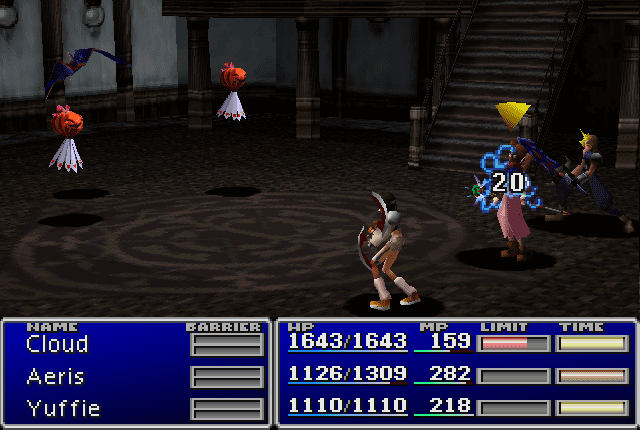