I got Hades off the Steam sale and the general design is pretty good. There are some puzzling elements though.

I beat the end boss on only my 10th run through the game. It wasn't that I had mastered the game, not even close. In fact I doubt I've even seen half of what the game has to offer, and it's not even out of Early Access. But in it's current state the game feels way too front-loaded with mechanics and abilities. Its sort of like Binding of Issac, but there's nothing past Mom. So I reached the "end" and I haven't even seen all the enemy types yet, which feels like a pacing issue. I'm sure some of this will be fixed in the final release, but this is the state of Early Access.

As for how I achieved victory, I feel that the enemy encounters are a bit too frenetic. They start throwing too many enemies at a time, so it sort of naturally pushes the player towards an AOE/ranged build where you can just take out a bunch of enemies from a distance. It turns out this is hyper effective; by midway through my run I was beating every room by just casting poison clouds everywhere and mindlessly throwing my shield while dashing. I made it through two complete levels including bosses without needing to change strategy at all.

It's not to say that the gameplay is bad, on the contrary it's tight enough that they could pull off some Hyper Light Drifter-style combat. But the current amount of mobs kind of dis-incentivizes they player from playing the tight game because it is so much easier to just spam AOE and dodge. I would have preferred to see less enemies which are stronger to push the balance back towards thoughtful engagement.

In summary, so far I'm finding it to be rich with content and mechanics, but the actual game is much too short to experience it organically. You really need to grind to see everything the game has to offer.

It's been so long, and I never played a lot of the post-launch stuff originally, so we're kind of just blindly picking out random post-campaign missions right now. We got through Son of Crawmerax on our second try (thanks, Deathtrap!) and only just hit level 35, so there's a long way to go still.
Reactions: flop

Nekro said:
How is the Switch port? I’m kinda curious once it drops a little in price.
Click to expand...

It gets the job done well enough in split-screen. There can be slowdown in rare situations with tons of enemies and every time someone hits the buy button on the vending machines, but otherwise, no real complaints. 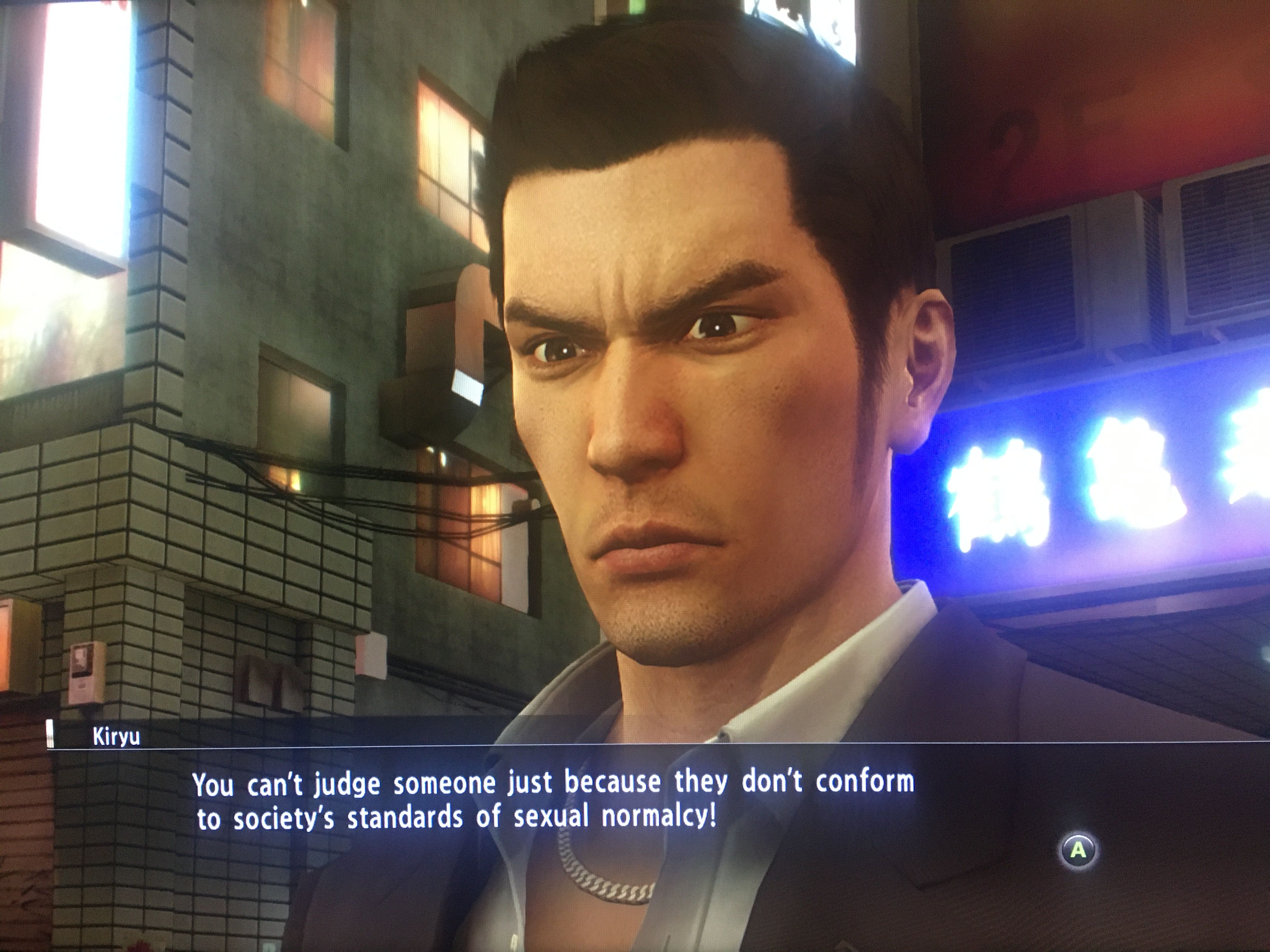 I told myself I'd hold off on TLOU2 because I need to save up some money.

So instead I ended up spending an equivalent amount on a bunch of Steam games.

Then twice as much on additional storage/backup space.

Anyway, Legend of Bum-Bo is neat. Playing Afterbirth+ again, too.

Fallout 4 with some mods so i maybe enjoy it a bit more than I did on PS4. I saw a lot of people hyping up the Synth alternate start mod, but found it kind of disappointing so far.

All it does is let you pick a starting background that includes appropriate gear, but then it teleported me in the middle of Jamaica Plain at level one.

I died about 10 times trying to make my way back to the vanilla starting area.

Then it crashed
Reactions: Retrofraction

Dragon Quest 11 on the Switch a lot. I started Ashen for PC last night and am diggin it so far. I’m also always in the middle of a Souls game play through. Right now its 3, at Yhorm, dex build.

Playing BOTW, seems to be the only game that hasn't made me nauseous. 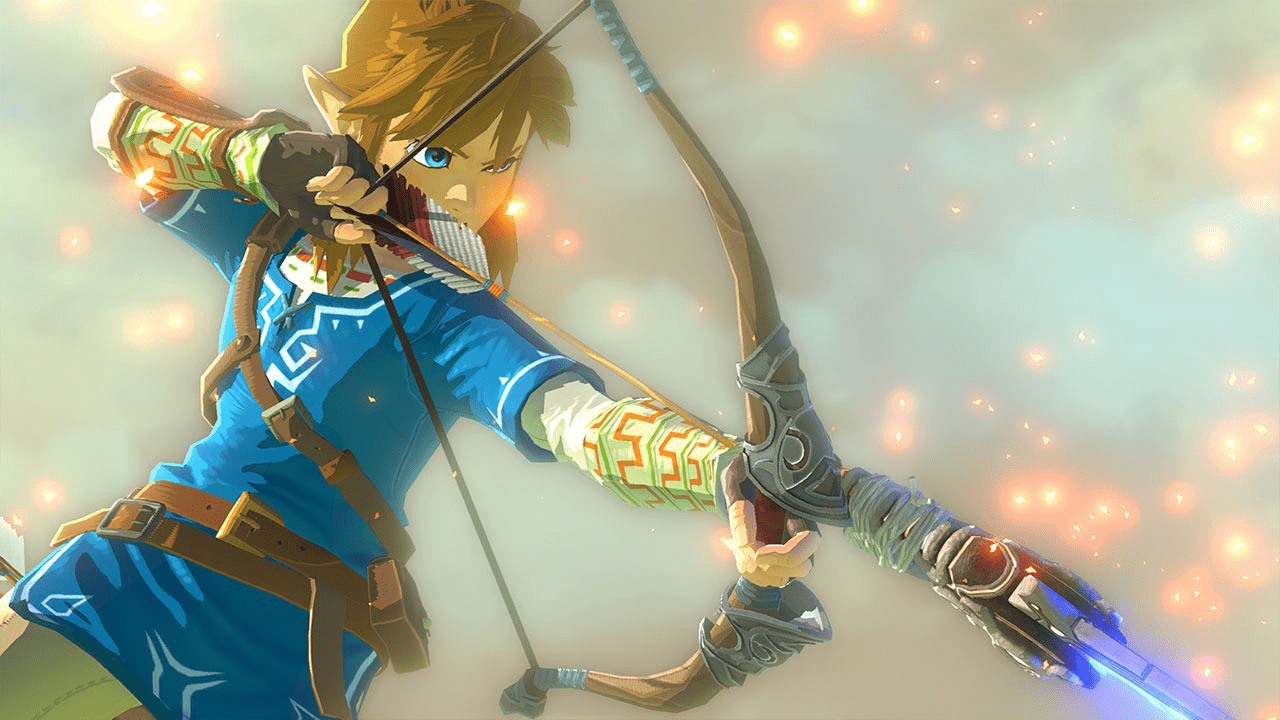 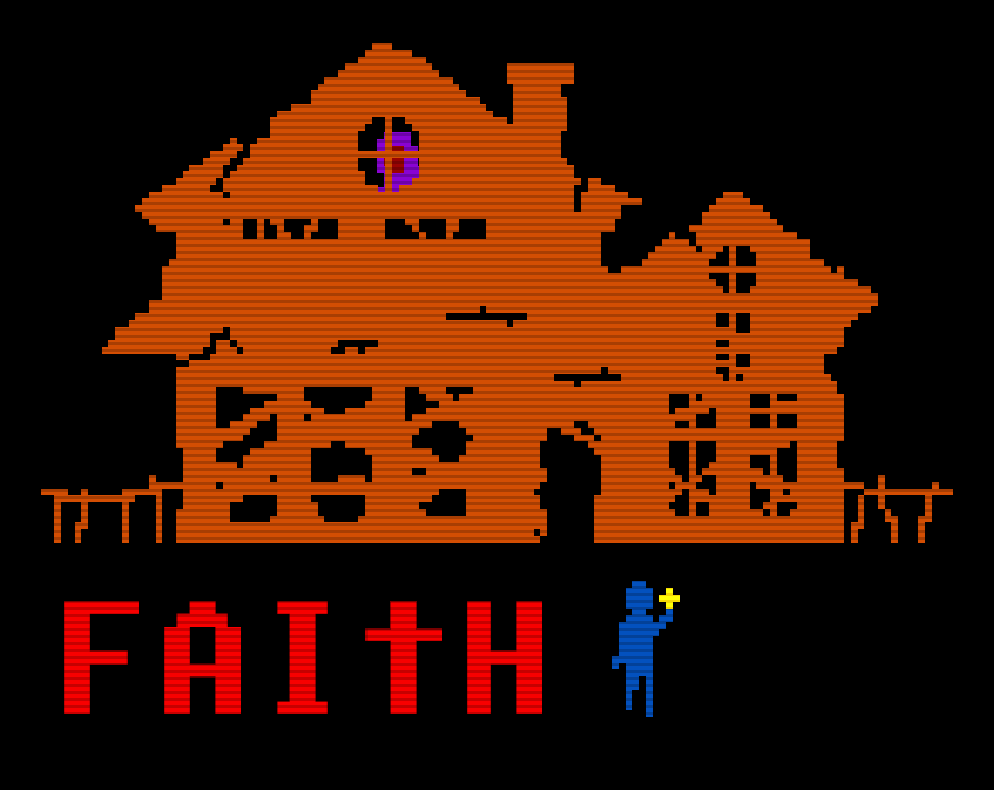